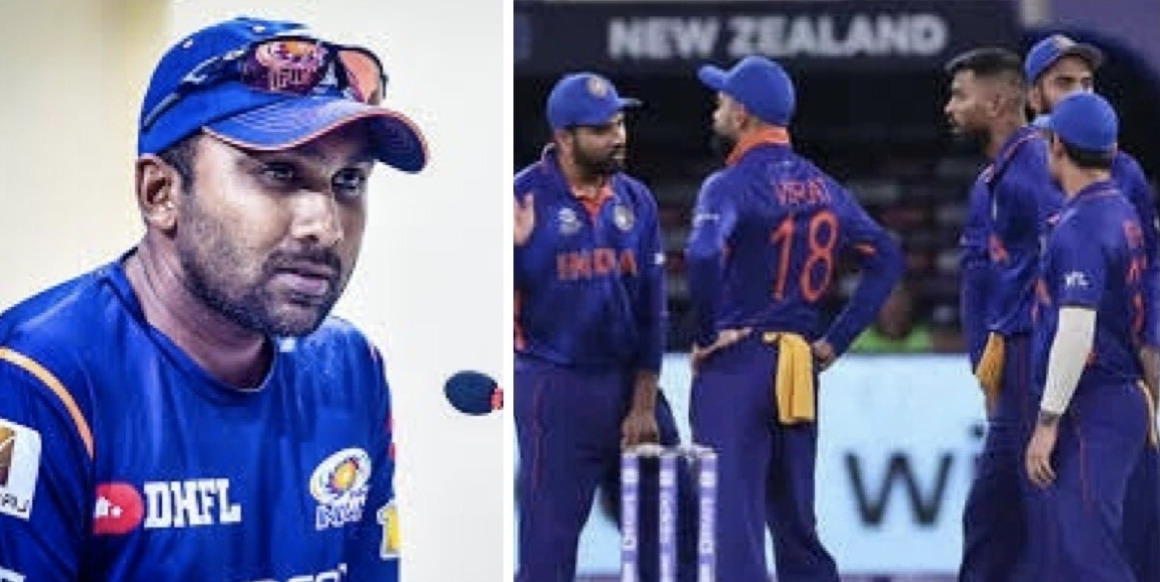 Former Sri Lanka skipper and Mumbai Indians head coach Mahela Jayawardene feels the lack of role clarity and team construction led to India’s downfall in the first two games of the ongoing ICC T20 World Cup in the UAE.
Jayawardene, who has been a vital cog in MI’s thinktank since 2017, said batting has always been India’s strength but once that department faltered, it became a Herculean task for the bowlers.

“…the skills in that dressing room is immense and I feel that role clarity and how you want to construct is something which is lacking. Form as well coming into this tournament and how they are going to set themselves up because India, as a team, hasn’t played T20 cricket for a little while and that showed,” he said on ESPNcricinfo’s T20 Time Out show.
“They had couple of warm-up games, they looked good but kept changing personnel at the top of the order and when they came into the actual tournament it was a bit tough. India is always going to dominate with the bat in the competition but as soon as the batting lets them down…
“When you compare with all other bowling attacks you feel that India is not upto scratch. They have some attacking bowlers but it’s their batting that they have depended on dominating and when that is not happening that’s a concern,” he said.

Asked what he meant by clarity, Jayawardene explained: “For me, the clarity is who are your best opening options, how you are going to get that explosive start and who is going to bat through and then you can have a floater in that little period. How do you use that floater and who is going to keep the tempo up.”

Jayawardene credited MI and New Zealand’s bowling coach Shane Bond for perfectly planning and executing India’s downfall in the last match.
“If you see the last game against New Zealand, having worked with Shane for quite sometime you see the straight match ups. How they used it and the field settings and options they threw and India was rattled with that.

Vice-captain Rohit Sharma was dropped to no.3 position from his usual opening slot against Kiwis to make way for young Ishan Kishan, a decision which backfired.
“You can be flexible. But not with your top-three batters. Most teams if you take, you don’t have too much flexibility in that top three. They are settled. They are the ones who are going to give you that initial tempo, who are going to go about things.
“And then you have that guy at No. 3 who is going to glue things together and bat in both halves of the innings and the rest of the guys are the ones who will probably get floated in and around.”

Jayawardene, who has extensively worked with Rohit in MI, felt India erred in dropping the right-hander from the opening slot.
“That’s his role he plays in T20 cricket and Kohli is either an opener or No. 3. I think KL Rahul would have been able to play that No. 4 role because he has that ability to change and adapt.
“In an ideal scenario, if India had a good start and had a settled thing, even Rishabh Pant could have batted No. 4 – given they (New Zealand) had a left-arm spinner (Mitchell Santner) and a leg-spinner (Ish Sodhi). He would have got more licence to then play knowing that he had two-three batters behind him.
“So, rather than making all those changes they should have done just that subtle change – one in, one out – and then maybe one batter changing positions, rather than three batters changing their slots, would have made a bit more sense.
“If you batted them in those correct positions, they are familiar with those roles and they would have executed.”
However, Jayawardene still hasn’t ruled Kohli’s men out.
“They still have an opportunity. Anything can happen. And if they sneak through to those semifinal spots they are a force to reckon with.”
India will take on Afghanistan in a must-win match in Abu Dhabi on Wednesday. (TOI)