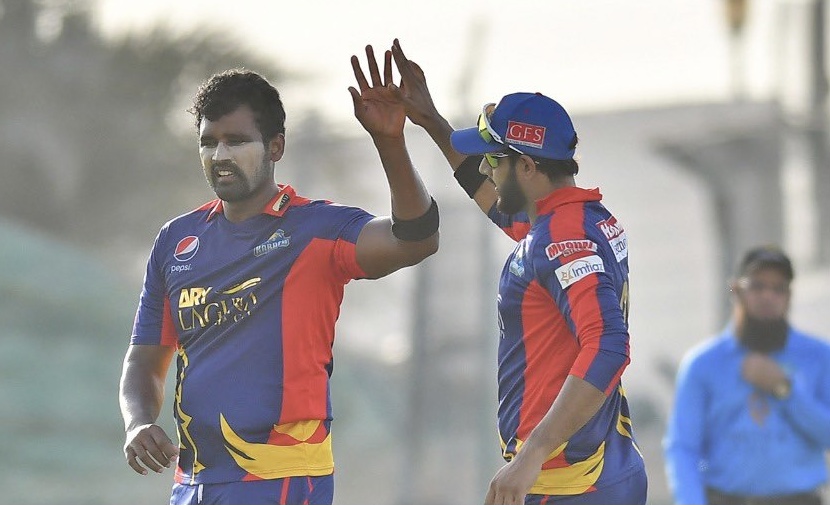 At 32, cricketers tend to hit their peak after gaining enough experience. But Sri Lankan all-rounder Thisara Perera opted to quit international cricket at that stage, shocking the cricket world. While the move astounded many, tributes poured in as fans celebrated a truly fascinating career wherein Perera emerged as one of the hottest names in white-ball formats. Though Perera has hung his boots from the international circuit, the Sri Lankan all-rounder is not yet retired from cricket. He continues to light up the world of franchise cricket while aiming to have a last dance in the Indian Premier League.

Not only does Perera has the third-quickest ODI century by a Sri Lankan under his belt, he is one of the four bowlers to have taken hat-tricks in both ODIs and T20Is with the list including the likes of Brett Lee, Lasith Malinga and Wanindu Hasaranga.

Since retiring from international cricket, Perera has continued to make waves in franchise cricket with his recent form in the Lanka Premier League and Bangladesh Premier League attracting many eyeballs.

But was the decision to retire at the age of 32 a tad early? Perera doesn’t think so.