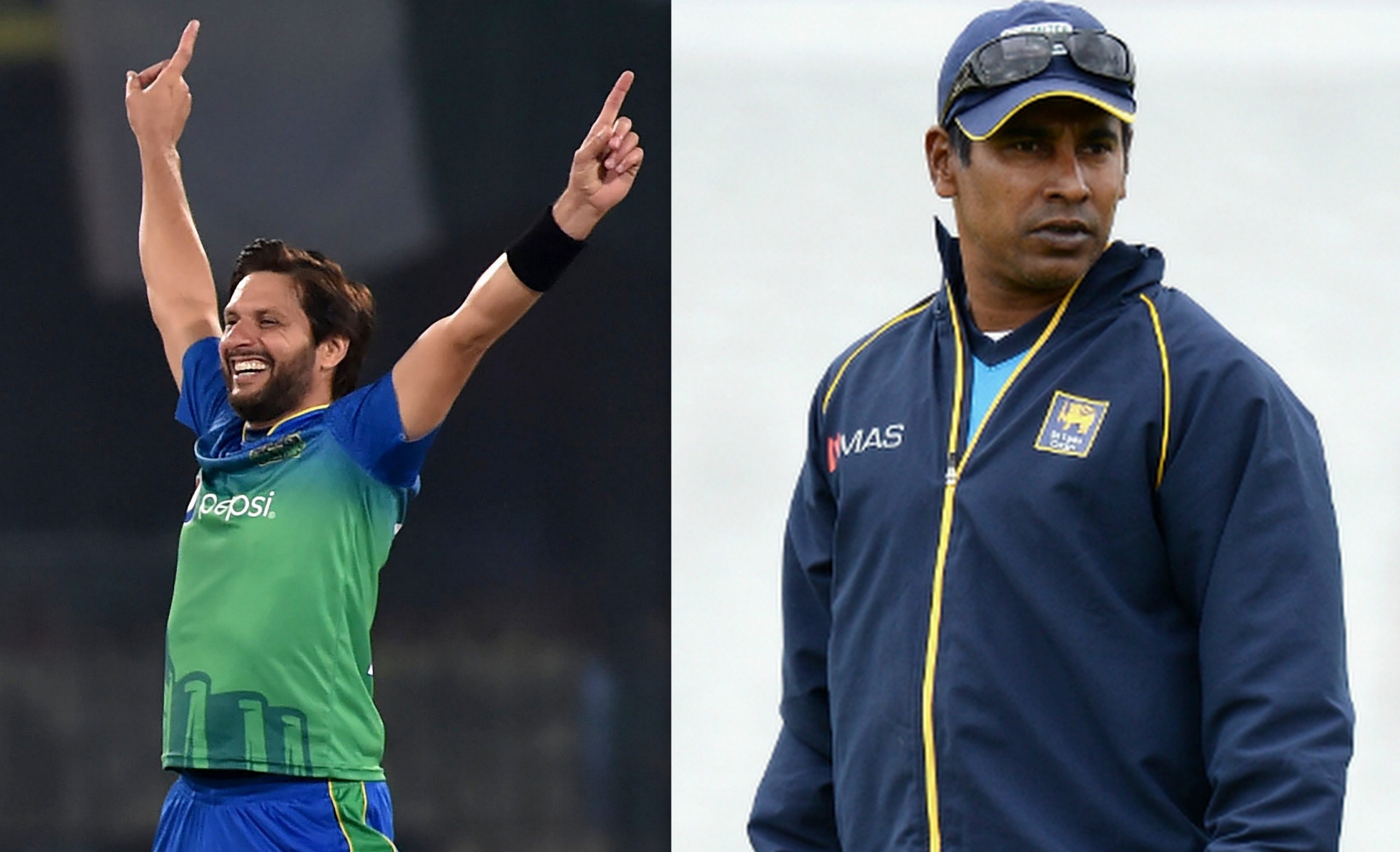 The arrival of Pakistani all-rounder Shahid Afridi to Sri Lanka for the Lanka Premier League (LPL) will be delayed by a few days, it is learnt.

“Afridi’s youngest daughter is sick and therefore he will not be travelling with the other Pakistani players on Thursday but will join the team within next three or four days,” a source close to Galle Gladiators team management said.

The Colombo Kings franchise, meanwhile, has suffered a blow after their coach Kabir Ali tested positive for Covid-19 before he could leave for Sri Lanka. Ali was to replace Australian Dav Whatmore who pulled out due to personal reasons.

“We are looking at a few options. We haven’t decided yet on Kabir Ali’s replacement,” Shadab Jakati, director – cricket operations of Colombo Kings said. Jakati also confirmed that former Sri Lanka fast bowler Chaminda Vaas has also pulled out. Vaas was supposed to be the assistant coach when Whatmore was to be the team’s head coach…