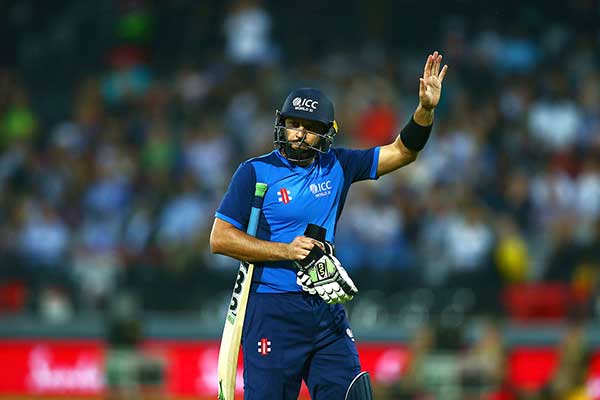 One of cricket’s best entertainers Shahid Afridi has signed to play the inaugural Lanka Premier League and will be captaining the Galle franchise.

The franchise has been named Galle Gladiators. The 40-year-old former Pakistan captain is no stranger to Sri Lankan fans as he hammered then, the world’s fastest ODI hundred against them aged just 16 in 1996.

Attempts by Sri Lanka Cricket to launch a franchise based tournament of their own had failed to materialize on several occasions but this time around they seem to be making significant progress.

SLC had outsourced the competition to a Dubai based company and they in turn had found team owners. The board at one point was concerned about team owners with T-20 cricket mushrooming around the world and several owners either defaulting payments or being involved in corruption…