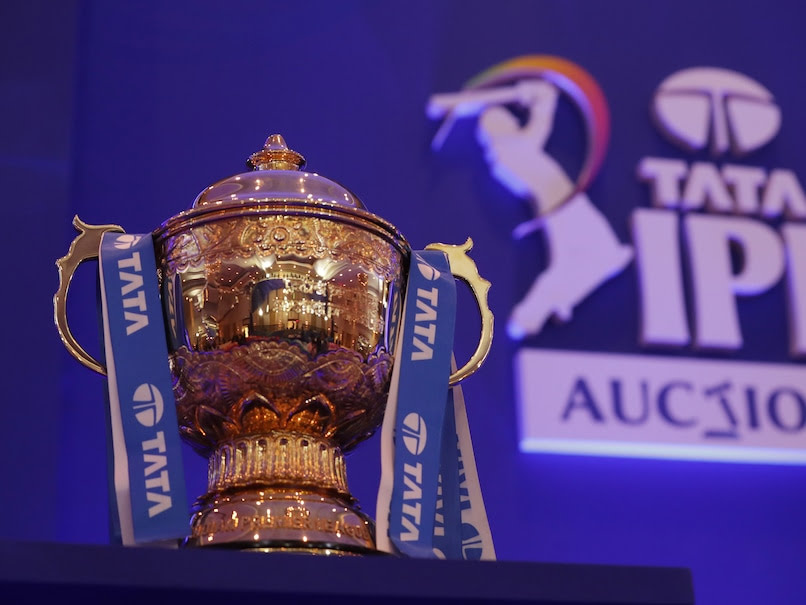 Two major Sri Lankan newspapers, The Island and Divaina, have halted their print editions as the cash-strapped island struggles to pay for imports, including paper. Meanwhile, several foreign channels have suspended broadcasting due to the foreign exchange crisis, which has hit even the telecast of IPL matches.

The suspension of channels has also affected the broadcasting of the ongoing Indian Premier League (IPL). Several cricket fans have raised concerns as the IPL matches are also not being broadcast. A local television channel that wanted to broadcast the IPL on local channels has also pulled out due to difficulties in making payments in dollars.