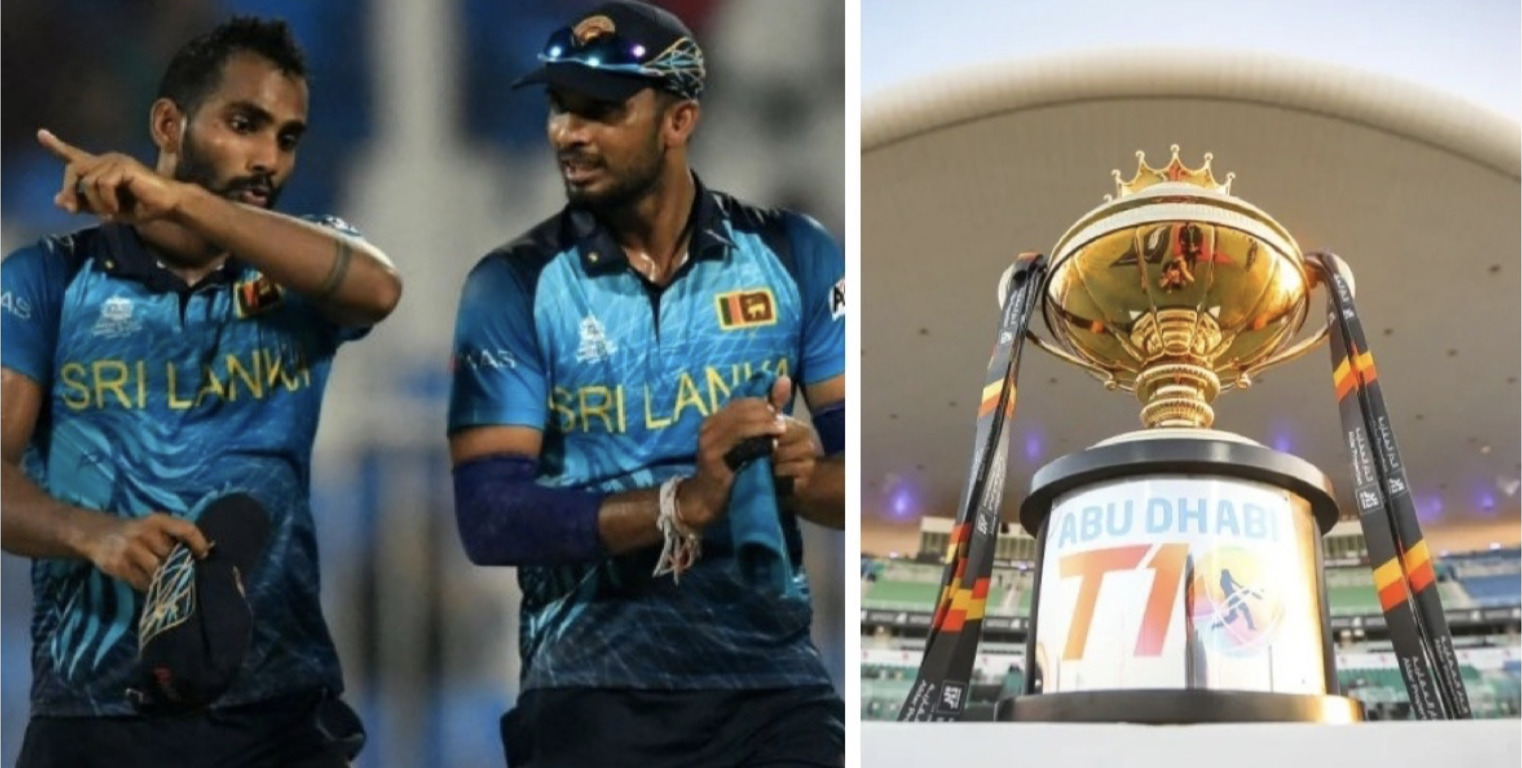 Several Sri Lankan cricketers will not be participating in the Abu Dhabi T10 as announced earlier.

It was announced that 09 Sri Lankan cricketers will participate in the tournament that is set to kick off on 19th November 2021.

However, it has been reported that Matheesha Pathirana, Dushmantha Chameera, Maheesh Theekshana, and Chamika Karunaratne will not take part in the tournament.

According to sources, the cricketers are unable to participate in the cricket tournament due to Sri Lanka Cricket (SLC) not granting approval.[…]