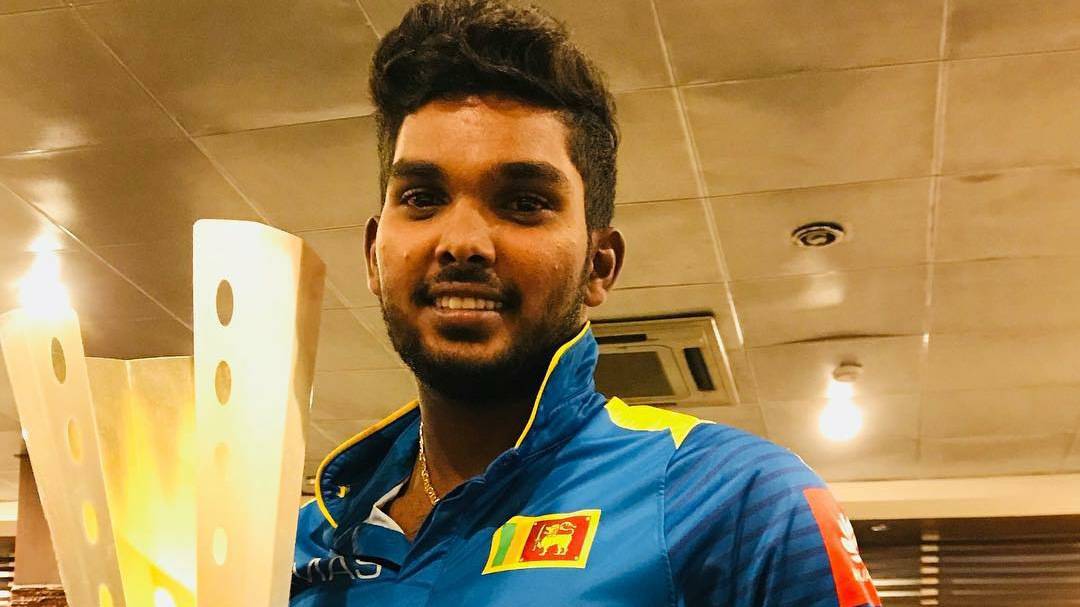 The leading wicket-taker in the recently concluded T20 World Cup in UAE, leg-spinner Wanindu Hasaranga, along with three other players who also appeared in the tournament – Sri Lanka white-ball skipper Dasun Shanaka,