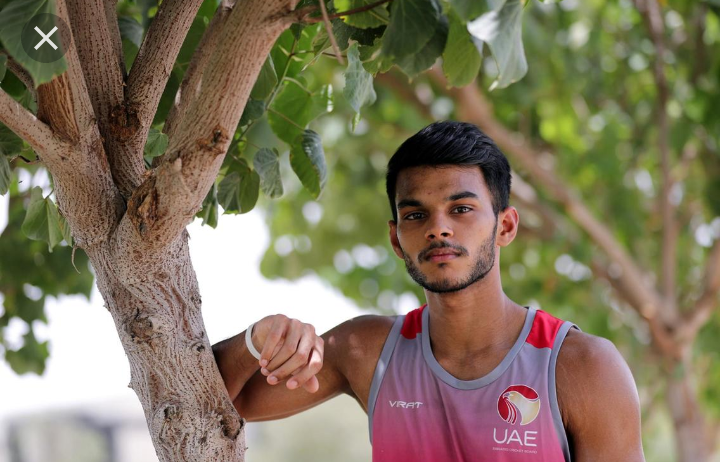 The left-arm fast-bowler was born in Sri Lanka, but his family moved to the southern African country when he was just a year old, after his father Andrew’s job in accounting took him there.

Growing up in a Sri Lankan family, it is no shock he took to cricket, and by the time he was 12 he had already made Botswana’s U15 side.

The family moved again, this time to Dubai in 2015, and Benjamin won age-group honours here, too, more or less as soon as he was eligible.

If the rules of allegiance feel confused, imagine how the teenager himself feels.

He has represented two countries internationally at sport, and is still eligible for a third – yet knows the words to none of their national anthems.