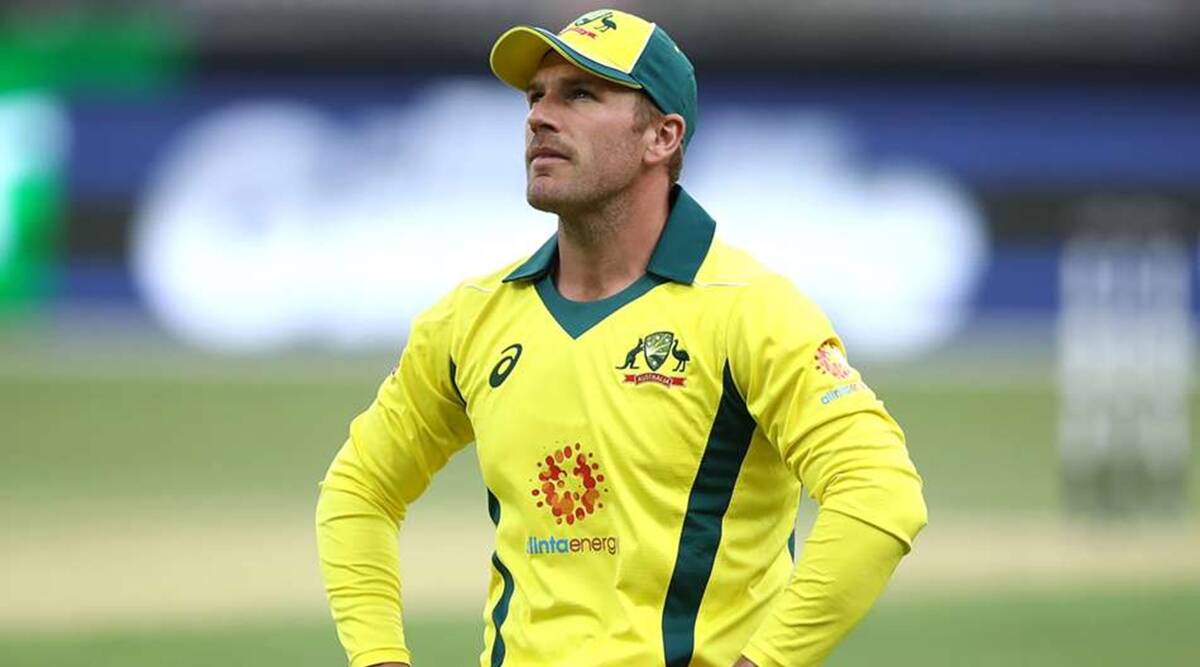 Australia limited-overs captain Aaron Finch hopes his team can bring some joy to cricket fans in Sri Lanka amid the island nation’s worst financial crisis in over seven decades, the 35-year-old said on Friday.

Australia cricketers had voiced some ethical concerns about the situation in Sri Lanka, where demonstrations have roiled the country since late March, but they arrived on Wednesday for eight limited-overs matches and two tests over the next six weeks.