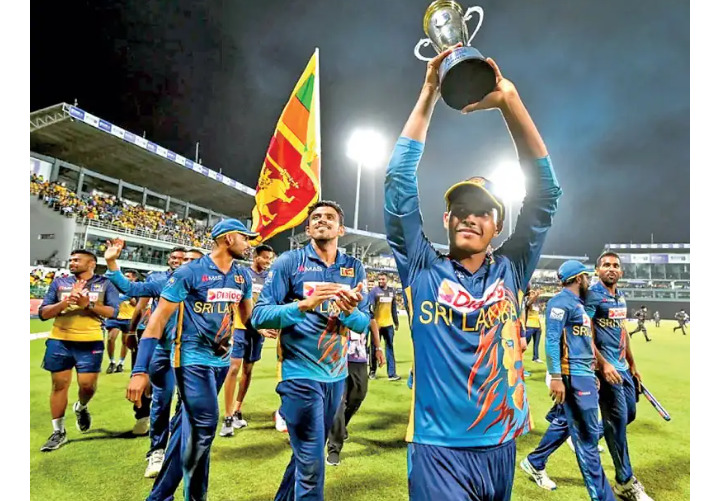 For now, Sri Lanka can relish their 3-2 win in the five-match ODI series against Australia which was their first-ever over their opponents from Down Under in a series consisting of five matches and the first at home in three decades, the last coming in 1992 when they won 2-1.
ShareTweet