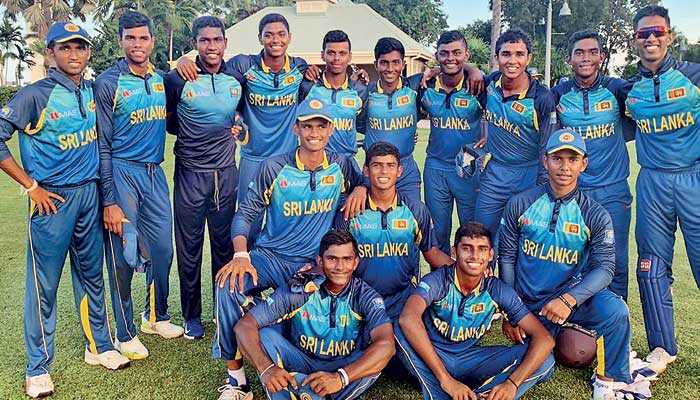 One of the main reasons attributed by a team of past Sri Lankan captains and cricketers in a recent talk show, towards Sri Lanka’s successive 2-0 Test series defeats at the hands of South Africa and England, was the absence of any tours organised by Sri Lanka Cricket (SLC) for the A team, the Emerging side and the Under 19 team, from which one derives the bench strength for the national team.

Based on what facts these past cricketers made these allegations we do not know, for since 2015 – and even before that – Sri Lanka has had several tours organised for the three categories on a regular basis.