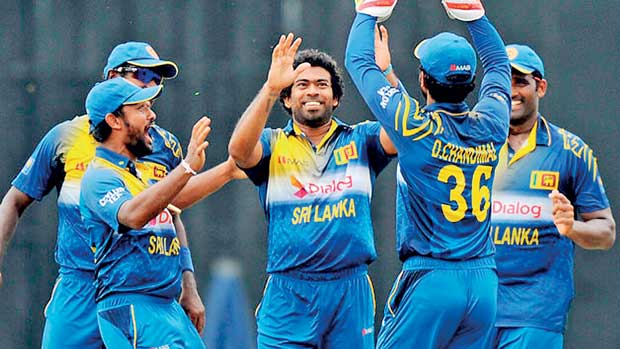 Dialog Axiata PLC and ITW India Pvt Ltd are vying to grab national cricket team sponsorship rights for the next three years, but the Sunday Times learns national team former sponsor Dialog has the edge with a substantially high offer compared to the other party.

Saying that, even Dialog’s offer this time around is at least one third less than what they had paid the board in two previous occasions.

Dialog first entered into binding partnership with Sri Lanka Cricket as the Official Sponsor of the National Men’s and Women’s Cricket Teams, at a sum of Rs 753.9 million. They further extended the deal in 2016 for a three year period.