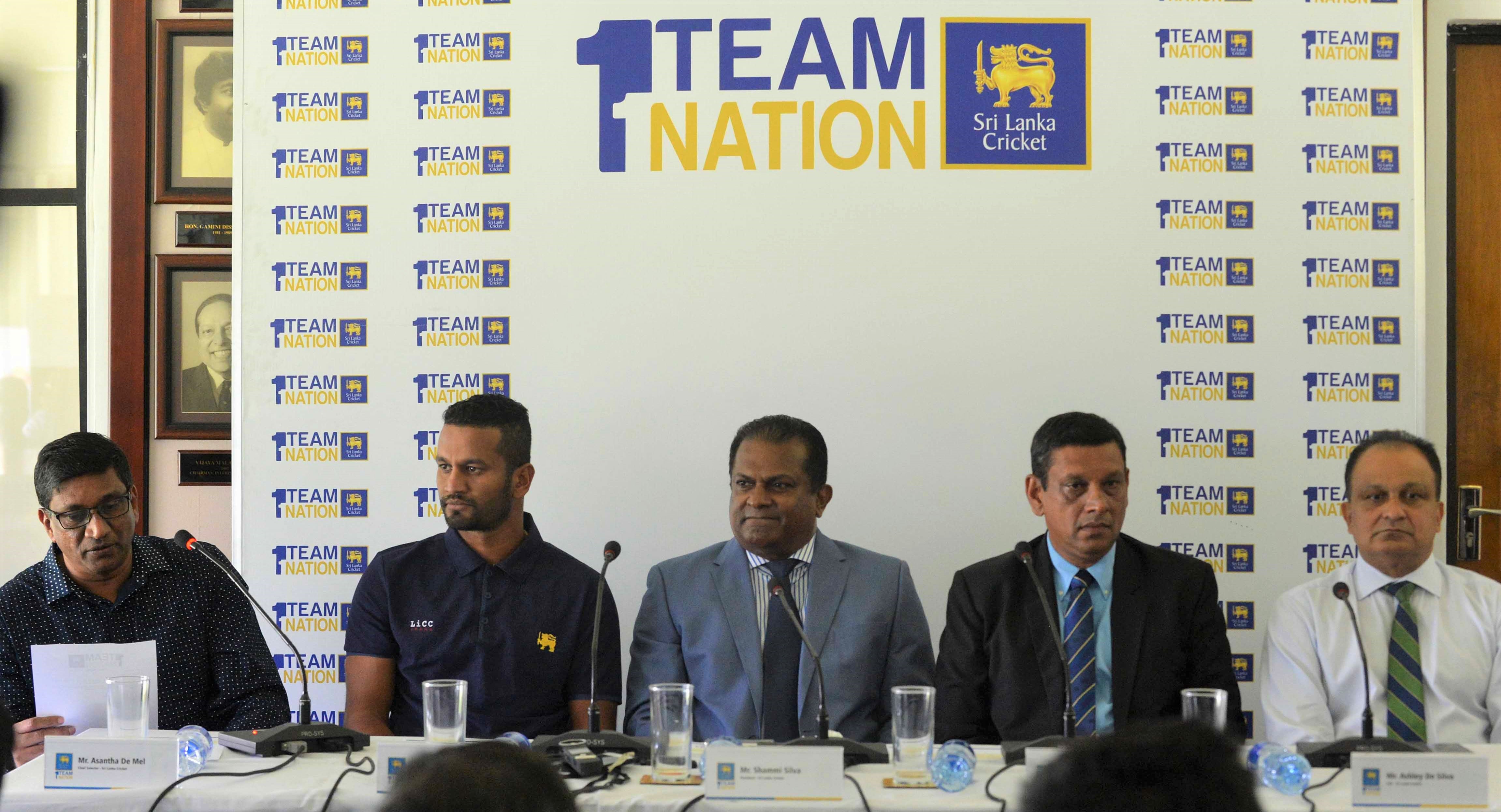 Following Sri Lanka’s poor showing at the 2019 Cricket World Cup two perspectives have emerged one from the captain Dimuth Karunaratne and the other from the chairman of selectors Ashantha de Mel and they both point to one thing – the deficiencies of Sri Lanka Cricket and for what it stands for.

A country’s cricket board is expected to give the players the best platform for them to perform at top level and when that has not been met or for that matter what was already been in existence has been diluted then there is no point pointing fingers at the players for not performing on the world stage.