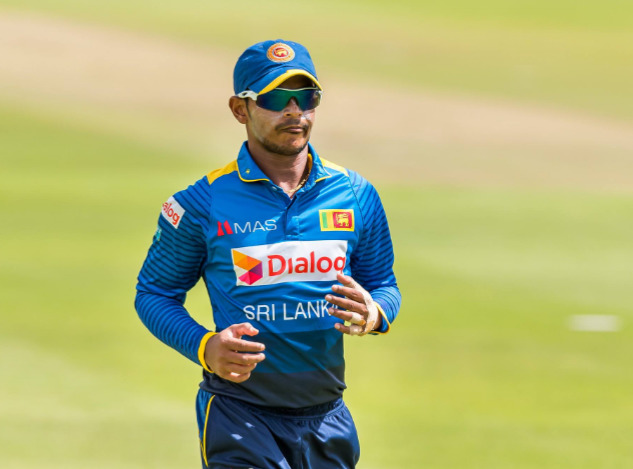 Sri Lanka Cricket has revealed the names of the seven players who failed to pass a fitness test ahead of the SLC Invitational T20 tournament and were left behind in Colombo when the four participating teams left for Kandy to prepare for the tournament which will take place at the Pallekele International Cricket Stadium from 12-24 August.