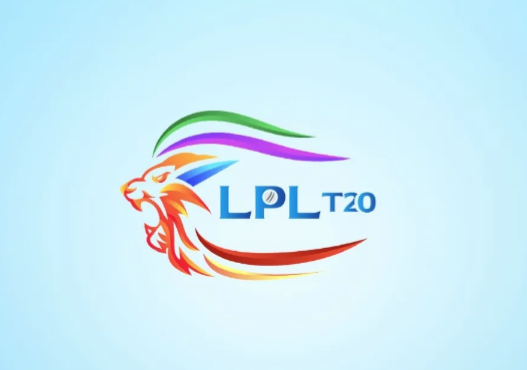 The third edition of the Lanka Premier League (LPL) could be put off to December after the event rights holder raised concerns over financial constraints tied to the economic crisis. The five-team tournament is scheduled to be played from August 1 to 21, in Colombo and Hambantota but Sri Lanka Cricket (SLC) is now considering putting it off.

Sri Lanka is currently engulfed in its biggest economic and political crisis. This has discouraged potential investors from getting involved. Although SLC owns the tournament, it’s managed by IPG, a Dubai based production company.