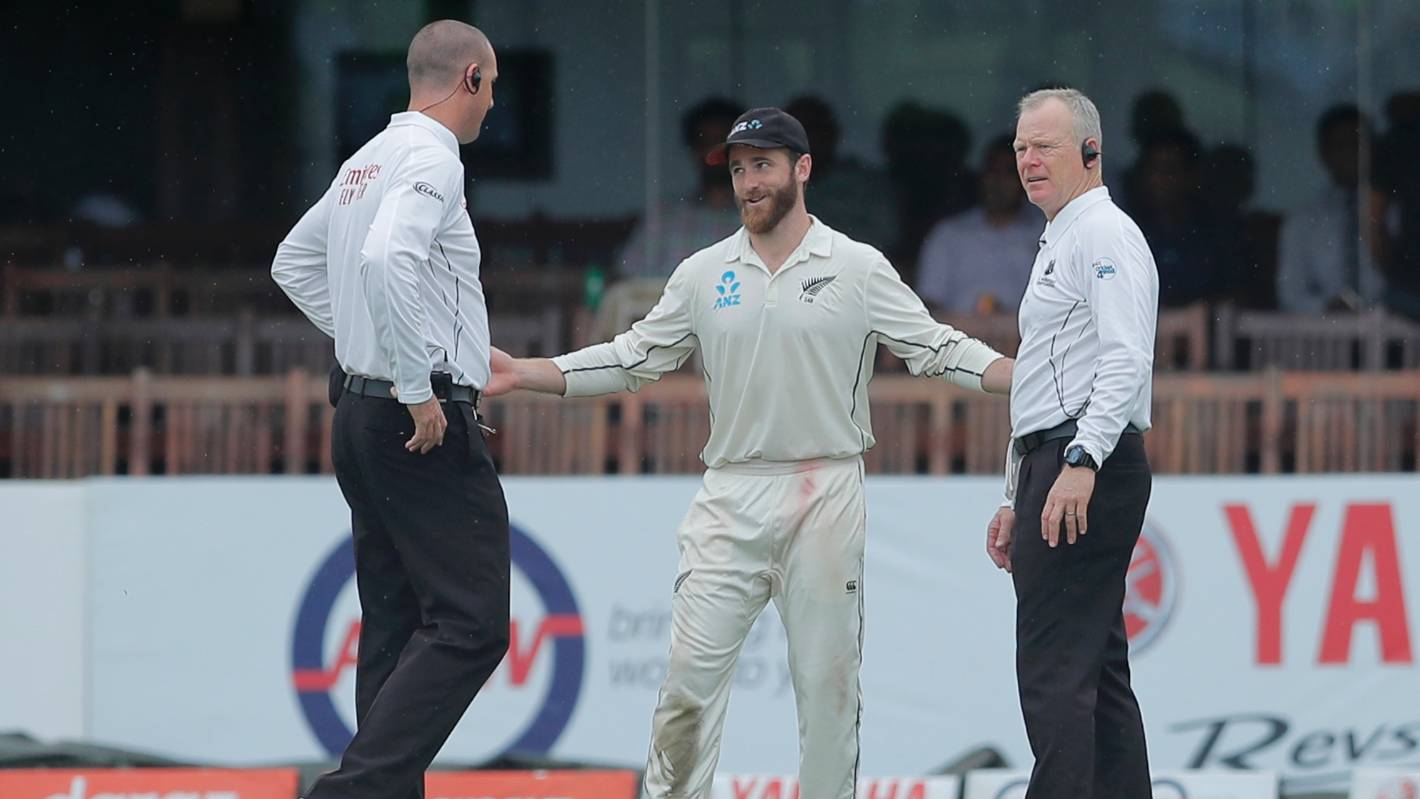 A late Colin de Grandhomme strike justified his recall and gave New Zealand a glimmer of hope on a frustrating weather-dominated first day of the second cricket test in Colombo.

The allrounder nicked off Sri Lankan batsman Kusal Mendis late on a gloomy Thursday as the hosts reached 85-2 before umpires Michael Gough and Bruce Oxenford called time in fading light.