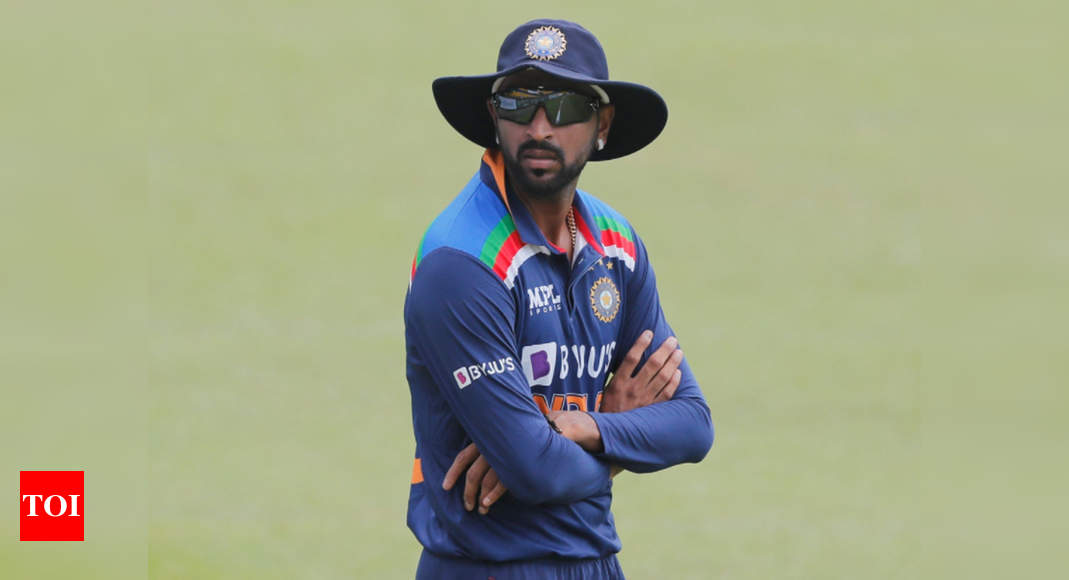 According to sources, the BCCI’s medical team in Colombo has identified batsmen Prithvi Shaw and S. Yadav amongst the eight players who have been identified as Krunal’s close contacts. Shaw and Yadav were on Monday named as replacements to fly from Colombo to England, to join the Indian team gearing up for the five Test matches against England […] TOI understands that a broadcast crew had reached the team hotel in Sri Lanka some days ago to shoot for headshots of players ahead of the T20Is.

“The broadcast team had not been tested for the last five days in Sri Lanka and one liaison officer had tested positive (during the ODIs). It’s for the same reason that the media was not allowed at the stadium during the first T20I game,” those in the know said.