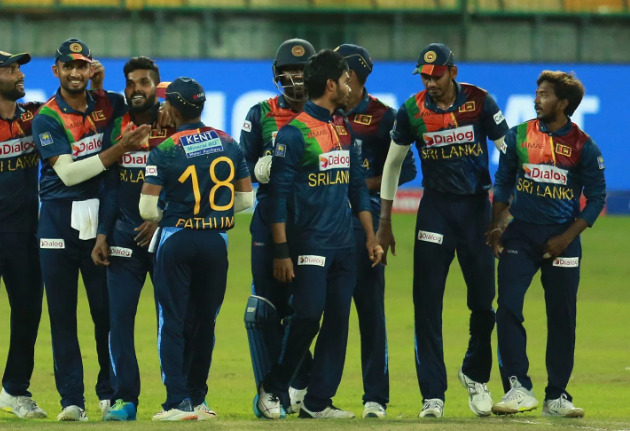 Sri Lanka Cricket said that the national selectors have nominated 20 players to be handed central contracts for 2022, and the majority of them would sign it after they return from the tour to India.

Sri Lanka Cricket CEO Ashley de Silva said that the Sri Lanka team which left for Australia on Wednesday to play five T20Is will travel directly to India for three T20Is and two Tests to allow a smoother bubble to bubble transfer.