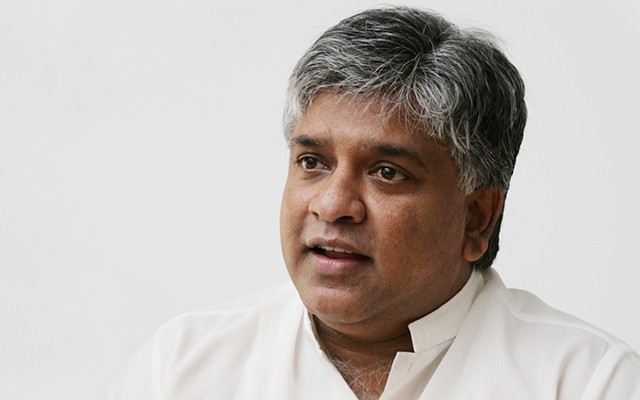 “We spend huge amounts to import garbage coaches,” Ranatunga said, adding that the foreign imports were partly responsible for the low ranking of the national team in all formats of the game.