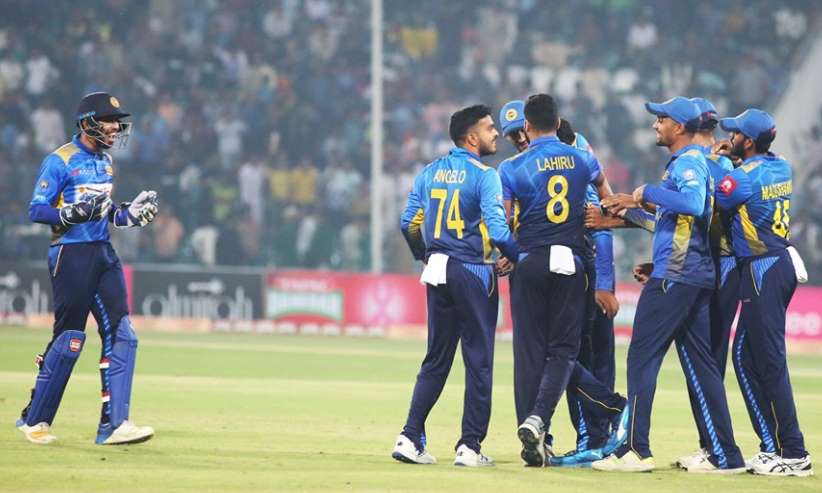 Twelve players who went to Pakistan to play the three T20 internationals have retained their place for the forthcoming tour of Australia, it is learnt here.

Lasith Malinga and three other players who did not go to Pakistan (mainly for the security reasons) have been included in the side, it is also learnt. As reported earlier, Lasith Malinga has been recalled to lead the side. “He was present in the selection committee meeting and we sought his inputs and at the end of the selection committee meeting, he seemed satisfied”, the source said.