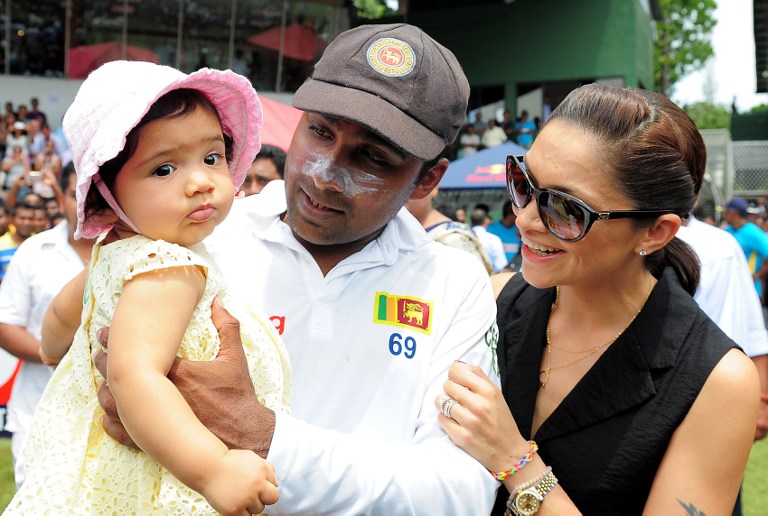 How would you sum up Sri Lanka's World Cup 2015 performance? Fans and former players have been critical of everything from fielding to Sri Lanka's bowlers to blaming selections, did the right combination take the field? In hindsight, what should have been done differently?

I don't think there was a huge amount we could have done differently, to be honest. That does not mean that there were certain areas where we could have performed better. We had a plan and we were working towards executing it. Unfortunately we were hampered by several injuries, some of which were accidents, and we had to change a number of combinations. Our batting was quite good, but fielding was one area where we were sloppy and should have performed better. With regards to our quarter-final, I think we just had a bad day at the office.

You had previously stated that you were keen on opening the batting in ODIs, and you must have surely been looking forward to the opportunity to open in your final World Cup appearance? How much was that a disappointment?

I had stated my desire to the team at the outset, but I also understood the team's need to have someone consolidate in the middle, and that was where they felt I would add the most value to the plans. I do not have any regrets with the role I was required to play, and I tried to fulfil this to the best of my ability.

What's your view of the number of opening combinations Sri Lanka tried out at the World Cup and in the months leading up to the tournament? Not having a stable opening pair, how much did that hurt Sri Lanka at the World Cup?

This was one of the areas of the batting that we should have tightened up and decided on much earlier. We should have found someone to partner with [Tillakaratne] Dilshan earlier on so that there was more consistency in the opening pairing, but this is a lesson we will hopefully learn from.

Mahela Jayawardene bid farewell to international cricket at the end of the 2015 World Cup. © AFP

SLC has said you will be assisting them with revamping domestic cricket, what is the scope of your involvement? What changes can we expect to see?

While not being directly involved at the moment, I have handed in a proposal of how I see the development of cricket in the country and some ideas for improvement. We need to improve the standards of performance and the culture at a younger age. I think there needs to be a provincial tournament alongside the club format and we also need to improve the standards in coaching and training as well. This applies to school cricket too, and while I am not the first person to say it, I think it is time changes are made as it will take time to see any results.

I am enjoying it at the moment. It's great to have time for friends and family as well and spending some time with the various ventures I am involved in. My daughter is still very young, so it's great to be spending time watching her grow. I'll be involved in playing cricket this year. I'm starting off with my commitment to Sussex and I'm looking forward to that.

And what about your mate Kumar Sangakkara's form of late?

It's brilliant. He's always been a fantastic cricketer, and has been hitting a more consistent form recently, which is great for him and his fans to watch. He still has got a couple of more series to play, and he works very hard so it's all paying off in the field.