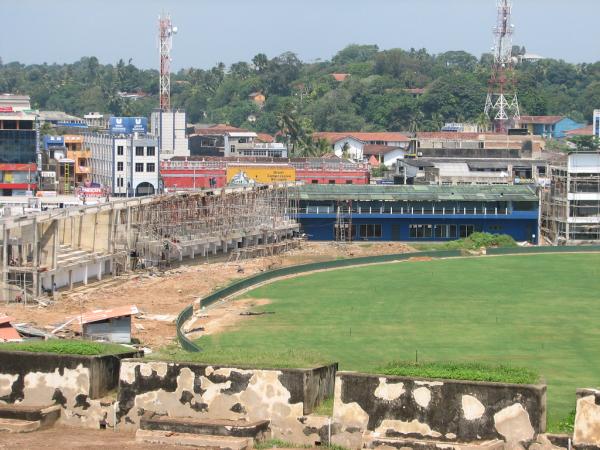 Galle International Stadium is a cricket stadium in Galle, Sri Lanka, situated near the Galle fort and fringed on two sides by the Indian Ocean. It is considered to be one of the most picturesque cricket grounds in the world. Before being brought up to international cricket standards, it was known as ‘The Esplanade’, and is the home ground of the Galle cricket club. © Philip Ideson
Source
0
SHARES
ShareTweet