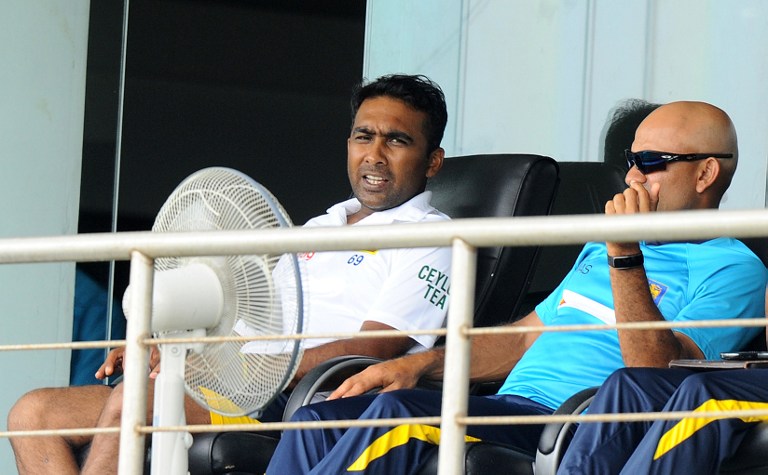 Kusal Perera, who has copied Sanath Jayasuriya's batting style, is an exciting young talent. He has what it takes to cement his place in the side and succeed as an opening batsman for Sri Lanka. But is he too raw for the challenges of a World Cup?

In around two months, the World Cup kicks off in Australia and New Zealand, where the conditions have always challenged batsmen from the subcontinent. Even batsmen as good as Mahela Jayawardene have struggled there, but he wants to open batting.

If not Jayawardene or Perera to partner Tillakaratne Dilshan, who else?

According to the current schedule, Sri Lanka have 10 ODIs left until the World Cup. These matches must be utilised to give Sri Lanka's preferred World Cup team as much time in the middle as possible.

Approaching his last World Cup and the end of a fantastic career, Jayawardene has made no bones about his desire to open. "The only thing I haven't done is gone down on my knees to the selectors and asked for me to be allowed to open," he has been quoted as saying.

When Jayawardene made those comments, it immediately upset the head of the selection panel Jayasuriya, who himself had intentions of retiring in glory at the 2011 World Cup, which he unfortunately could not fulfil. Does Jayasuriya not want Jayawardene opening the innings? If so, what are his reasons?

Perera has made one score above 50 in his last 15 innings, often getting out in the very first over. This has put enormous strain on the middle order, but at the same time it has presented middle order batsmen with many an opportunity — Angelo Mathews has made every use of these opportunities, while others have squandered the chance. Ashan Priyanjan and Dinesh Chandimal come to mind.

Mathews' fine form and ability to handle both pace and spin with competence will help Sri Lanka amass bigger scores, if he bats higher up the order (perhaps at Jayawardene's position at four).

Allowing Jayawardene to open with Dilshan, and Kumar Sangakkara and Angelo Mathews batting at three and four respectively, followed by Lahiru Thirimanne and another solid but steady batsman with experience (Upul Tharanga or Chamara Kapugedera) securing the middle order, ahead of the arrival of hard-hitting bowling all-rounders (Thisara Perera, Farveez Maharoof, etc.), will provide Sri Lanka with an experienced enough batting order to handle the challenges posed by conditions in the southern hemisphere.

The time for experimenting ended many months ago. Sri Lanka would be better served if Jayawardene opens, and does so immediately.