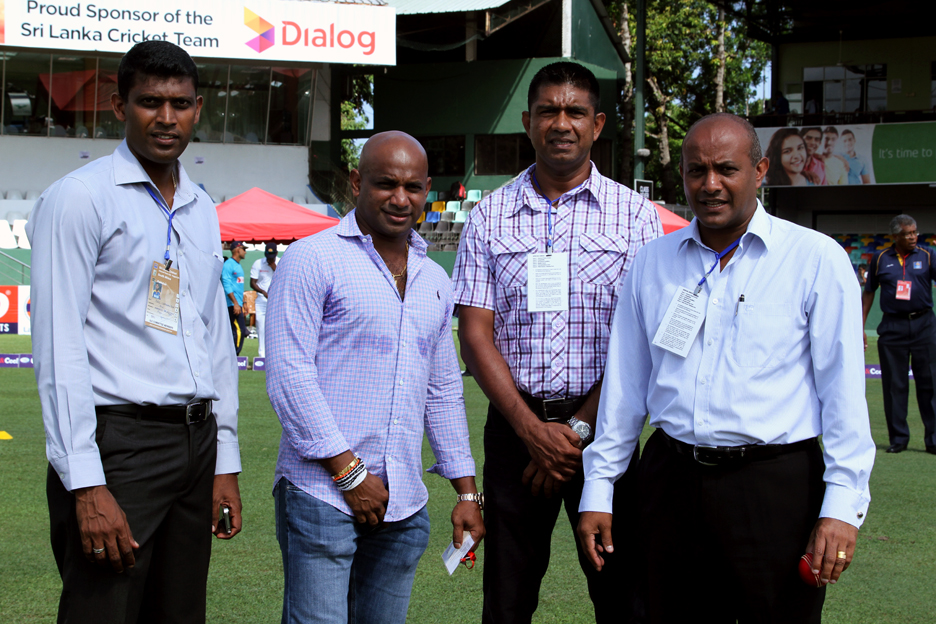 Sanath Jayasuriya was chief selector from 2013 to 2015 and was responsible for ensuring Sri Lanka prepared for life after Mahela Jayawardene and Kumar Sangakkara, but did he accomplish that important task?

A quick glance at the shambolic state of Sri Lankan cricket today would reveal that he did not, so why is there no outrage over his second coming?

Jayasuriya was a full-time selector whilst also holding the post of deputy minister of postal services, and is remembered for infamously picking Ramith Rambukwella, the son of a high-ranking politician, in Sri Lanka's T20 squad in his very first year as chairman of selectors and other odd selections.

The Sri Lankan side simply had no continuity under Jayasuriya, with many players being introduced and axed too quickly, as if a fair-weathered fan was behind team selections.

Amidst wide-ranging criticism after the 2015 ODI World Cup in Australia and New Zealand, Jayasuriya and his selection panel resigned. But Jayasuriya will reportedly be rehired over the next few days only a year after he and his panel quit.

Have the new SLC board members, who were elected earlier this year, not been following events over the last couple of years?

Sri Lankan players managed to accomplish great things despite being hindered by Jayasuriya's selection panel but their successes on the field should not be mistakenly considered as success on Jayasuriya's part as a selector.

The Sri Lankan media continues to erroneously highlight the team's successes from when Jayasuriya was chief selector as an achievement of the former chief selector. It is not.

Sri Lankan fans, journalists and officials appear to have a very short memory — a year ago, many of them were complaining over Jayasuriya's failure to prepare a settled side for the 2015 World Cup yet, now, there hasn't even been a murmur from Sri Lanka's media criticising or questioning his reappointment.