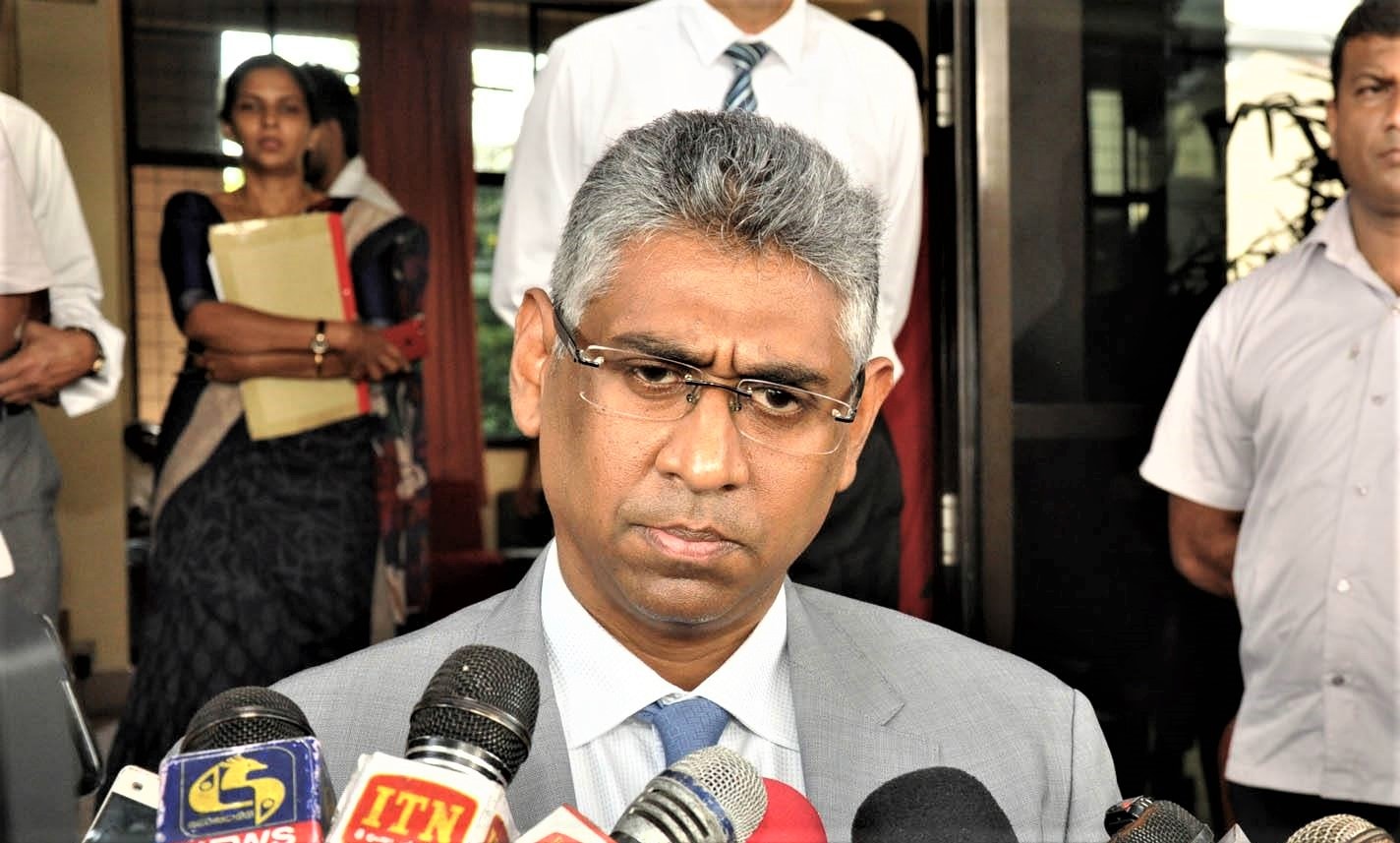 Sri Lanka’s sports minister Faiszer Musthapha recently travelled to Dubai to meet with ICC officials, perhaps in order to convince them to allow him more time to iron out the various issues that have plagued the island’s cricket board, namely SLC’s constitution and the method used to elect office bearers, which has allowed incompetent men to run the most-profitable sports body in the country to near bankruptcy.

Musthapha appears to be genuinely committed to fixing the broken system that permits incapable individuals to contest at the SLC elections and cricket clubs to vote them in, but the ICC are in his way.

In July, cricket’s global governing body said it had “requested that elections for Sri Lanka Cricket are held within six months, failing which SLC’s Membership status would be considered.”

This morning I met with the Chairman and CEO of @ICC in #Dubai. The dialogue was progressive and we will have a reasonable resolve on the go forward plan of @OfficialSLC , in the near future. pic.twitter.com/EWjTvwR3xI

Capitalising on the ICC’s remarks, members of Thilanga Sumathipala’s administration, who are likely to win the election if the clubs that financially benefited during their reign are allowed to decide the next administration, held a press conference earlier this month to criticise the sports minister’s move to delay the election.

The Sumapthipala administration, under the watch of treasurer Shammi Silva, are accused of donations to Buddhist temples and wasting board funds on moving the Asian Cricket Council headquarters to Colombo, amongst other questionable use of the board’s finances, which happen to be bloated these days due to multiple tours to Sri Lanka by India.

It can be argued that the board itself has not produced during Sumathipala’s tenure any profitable initiatives, while coaches have come and gone and losses to Bangladesh and Zimbabwe sent Sri Lanka’s on-field woes to unprecedented lows.

Despite this, the former treasurer Silva told reporters earlier this month Dave Richardson, the ICC’s CEO, had “praised” Sumathipala’s administration.

“We were the most profit making administration in the history of SLC but the current management (Competent Authority) has taken the progress backwards as far as settling issues and development are concerned,” Silva claimed.

Former SLC officials who were part of the Sumathipala administration routinely twist the facts, just as they have manipulated the SLC electoral system to guarantee victory at the next election — they increased the number of clubs and made certain those clubs benefited during their term, and the clubs are now essentially under obligation to vote them in.

There will never be a fair election at SLC if this is not immediately remedied, and the ICC must work with Musthapha to formulate a new structure of management and governance at SLC, instead of deadlines and threats.