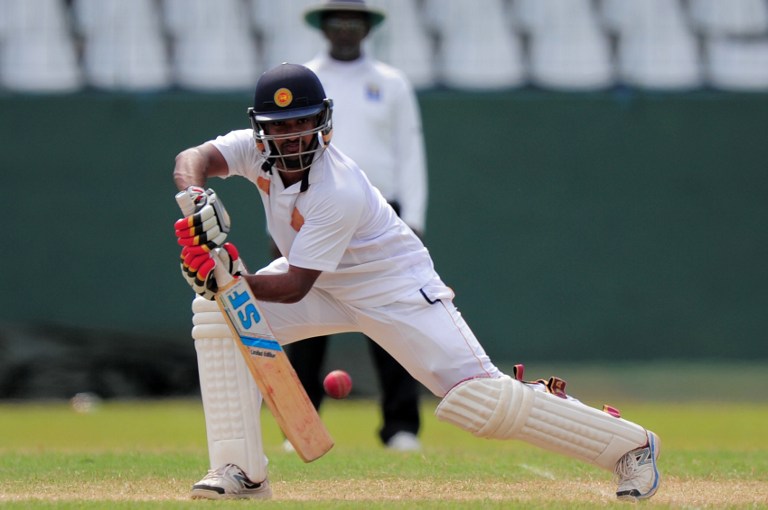 In the wake of recent defeats Sri Lanka's domestic cricket structure has come into sharp focus and scrutiny, and calls for restructuring are growing louder, but is that really the solution?

Sri Lankan cricket officials have gained worldwide notoriety over the years for their flawed decision-making (decisions often made in haste), like the sacking of the selection panel the night before the team's departure for the WT20, but it's unlikely that they will move away from the the supposedly 'weak' club cricket system to a provincial competition, because the clubs vote during SLC elections and this current lot of administrators were voted in by the clubs in the January SLC election.

But how can a system that produced some of the game's all-time greats, some phenomenally skilled players, be written off with such ease?

"[W]e have taken too long to address a fundamental problem that undermines the national team and threatens our future: the quality of our domestic cricket," Mahela Jayawardene wrote in a column for SportsStarLive after Sri Lanka's disasterous tour to New Zealand earlier this year.

"Sanga and I have been warning for 10 plus years that changes were needed," Jayawardene continued. "The standard of our domestic game is poor and the gap between domestic and international is unsustainably wide. We have a strong school system, but the first-class system slows down development and when players are selected for the national team they usually struggle at the outset.

"As a batsman, for example, in our three-day club-based Premier League you will face some excellent bowlers, but once they are tired and replaced there will invariably be weaker bowlers to target. You will always get that welcome boundary ball to keep the score ticking along. In international cricket, however, you will often face five top-class bowlers and suddenly there are no easy runs. It's a completely new challenge and the pressure often leads to an ill-judged stroke and soft dismissal.

"The whole world is playing four-day first-class cricket right now, but Sri Lanka is still playing three-day cricket. That sums it up. Plans had been drawn up for a Zonal System to sit above the club system and I was involved in drafting those plans alongside some very good ex-Sri Lanka cricketers. I hope the new board does not shelve those plans because I think they are very critical to our future."

The new board, headed by Thilanga Sumathipala, did toss those plans.

Kumar Sangakkara, who also believes changes are required at the first-class level, has said the quality of Sri Lanka's domestic tournaments has dropped over the years and players had to be taught the basics at the international level.

"Trevor Bayliss made the comment that when he was coach, we were teaching newcomers how to play first-class cricket while being in the national side," Sangakkara revealed in an interview with ESPNCricinfo last year. "You want [players] to be the finished article already."

But how can changing the structure of the tournament, say for example as Jayawardene has suggested (moving to a "Zonal System"), improve anything? Has anyone bothered asking?

Will it not be the same group of first-class cricketers playing in a different tournament? Yes, moving to four-day cricket is beneficial, but will moving away from club cricket and creating a new tournament, when the talent pool would largely remain the same, make anything better?

Perhaps the focus should be more on the quality of coaches at the first-class level? Instead of criticising a system that has produced the likes of Jayawardene and Sangakkara, would it not be more prudent to focus on teaching the next generation of players what foreign coaches like Bayliss imparted on national cricketers when they play for Sri Lanka?

It is unlikely that the newly elected SLC executive committee, or any board elected with the votes of the clubs, will be keen on changing the system and rendering those clubs redundant, but there is a lot to take away from the successes of Sri Lankan players exposed to international cricket.

Hiring top coaches to train Sri Lanka's next generation of national cricketers and introducing overseas talent into the first-class competition, along with playing four-day first-class matches, could be the way forward.