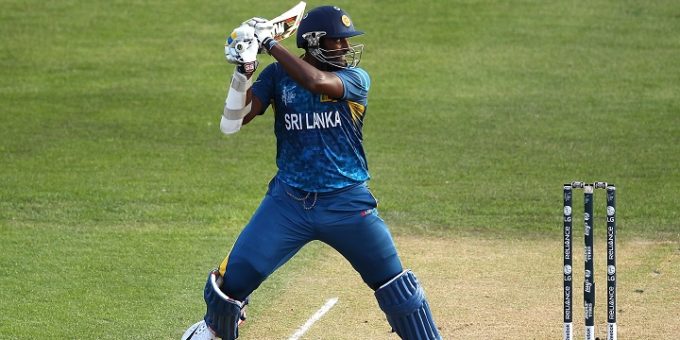 Thisara Perera has landed in England in time to be available for the last day of the 2017 Cheltenham Festival as Gloucestershire host Sussex in the NatWest T20 Blast. Perera has never played in county cricket before but he is known to captain Michael Klinger who previously played alongside him in th
Read full article
0
SHARES
ShareTweet