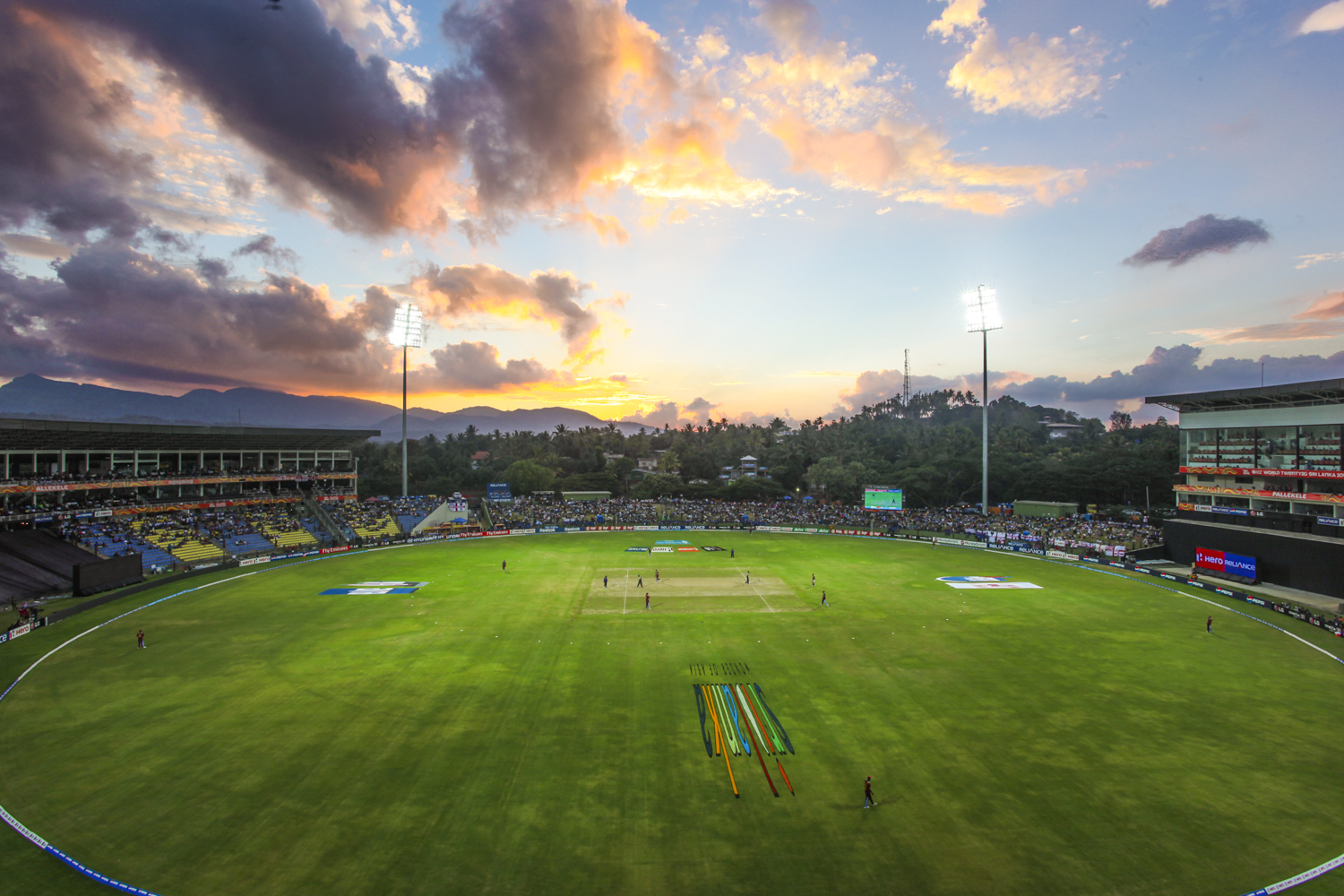 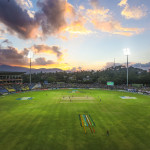 Sri Lanka Cricket has confirmed Pakistan’s full tour of the country in June and July. Two of the three Tests were originally set to be played in Colombo, but in a late change, Pallekele Stadium will now host the third Test, instead of the R Premadasa Stadium.
Read full article
0
SHARES
ShareTweet