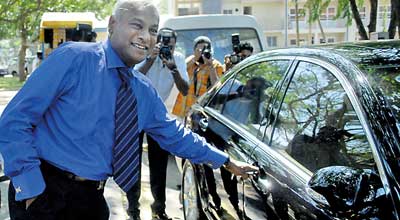 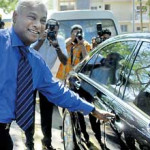 If SLC are serious in veering away from the politics that has ruined it as well as its reputation worldwide it must seriously implement the majority of changes which Lorgat has suggested. Some of the suggestions Lorgat has made has also been made by some of our past cricketers on television debates
Read full article
0
SHARES
ShareTweet