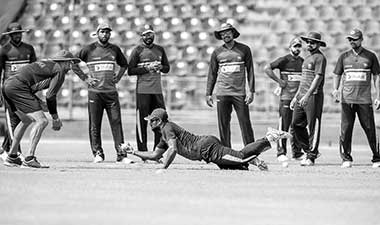 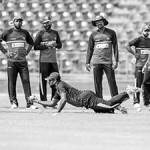 The moment Hitler had France under his control, he had the whole of Western Europe at his beck and call. It gave him a massive adrenaline rush and he thought he could do just about anything. Instead of consolidating in Western Europe, Hitler invaded Russia. That proved to be a fatal mistake.
Read full article
0
SHARES
ShareTweet