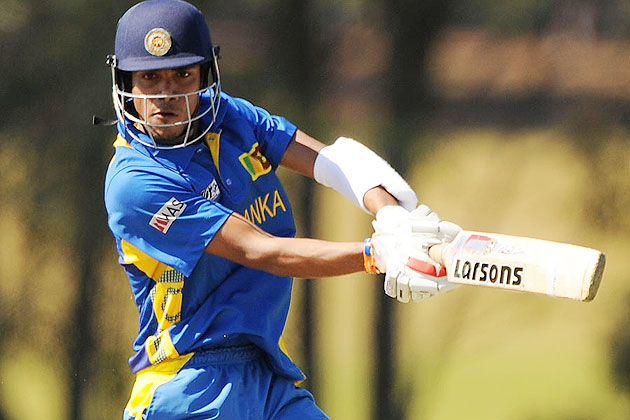 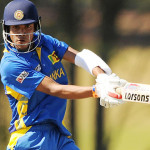 Tamil Union defeated Navy SC by 98 runs in their Premier league cricket encounter concluded at Welisara yesterday and in the process recorded their fifth successive outright win.Tamil Union was guided by two valuable knocks on the final day which came from the two brothers T.M. Dilshan and..
Read full article
0
SHARES
ShareTweet