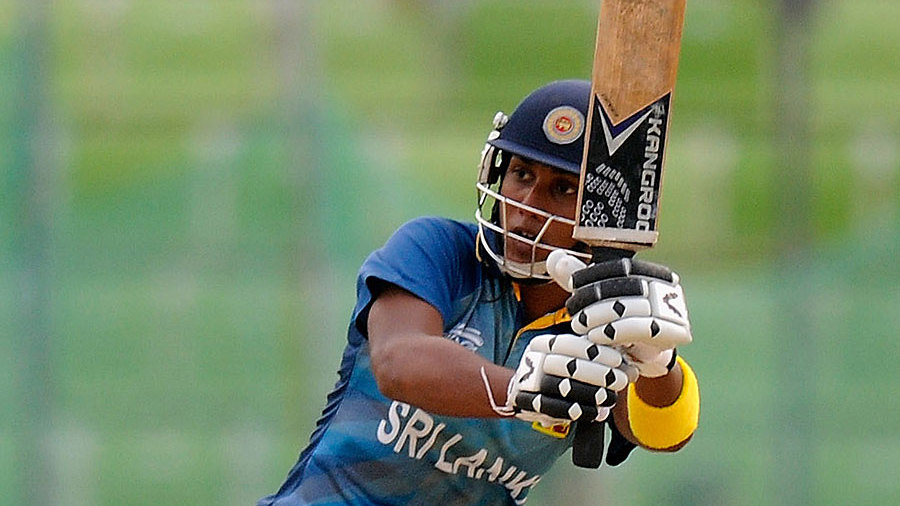 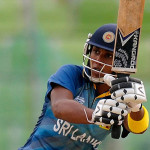 A 20-member Sri Lanka women’s squad to tour New Zealand in October-November has been trimmed down to 15, the SLC announced in a release. Eshani Lokusuriyage, Sugandika Kumari, Rose Perera and Kushanthi Liyanage, who were part of the touring party named in September, have failed to make the cut.
Read full article
0
SHARES
ShareTweet