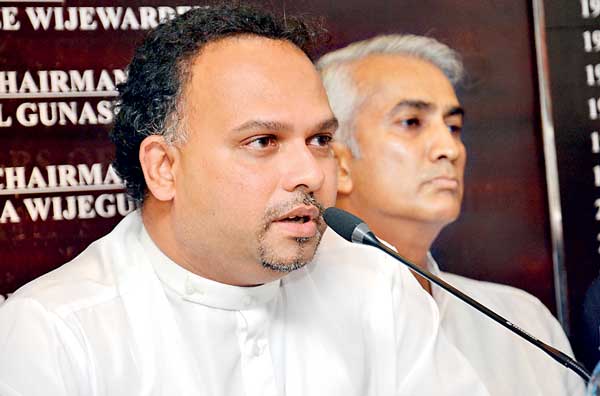 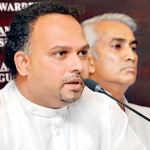 An SLC interim committee member revealed that Rupavahini who made an official bid of Rs. 110 million has agreed to increase their offer to Rs. 130 million, a figure which is still a staggering Rs. 35 million (more than 21 percent) less than the figure of Rs. 165 million offered by CSN.
Read full article
0
SHARES
ShareTweet