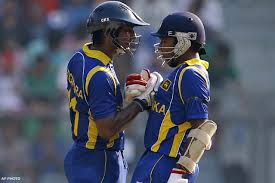 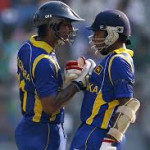 Australia captain Michael Clarke was today announced as the winner of the Sir Garfield Sobers trophy for ICC Cricketer of the Year and was also named as the ICC Test Cricketer of the Year. The announcement was made ahead of the broadcast of the LG ICC Awards 2013 TV show which premieres on Saturday.
Read full article
0
SHARES
ShareTweet