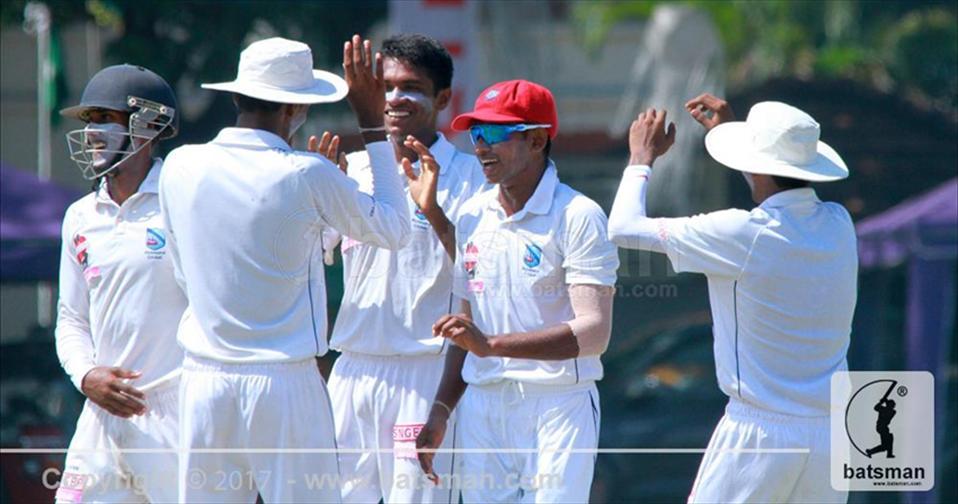 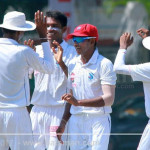 Richmond College when they made 510 for eight to beat Maliayadewa by an innings and 235 runs in their traditional fixture concluded on Monday in Kurunegala became the team to make highest innings total and record the highest winning margin of an innings-victory so far in U19 D1 tournament.
Read full article
0
SHARES
ShareTweet