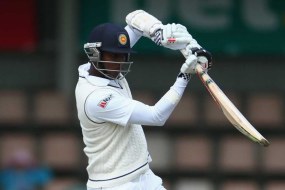 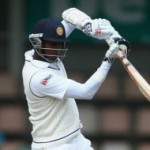 The good book says the first reference to cricket played as an adult sport was in 1611, when two men in Sussex were prosecuted for playing cricket on Sunday instead of going to church. Then later it developed to become a game that was played between parishes in English villages..
Read full article
0
SHARES
ShareTweet