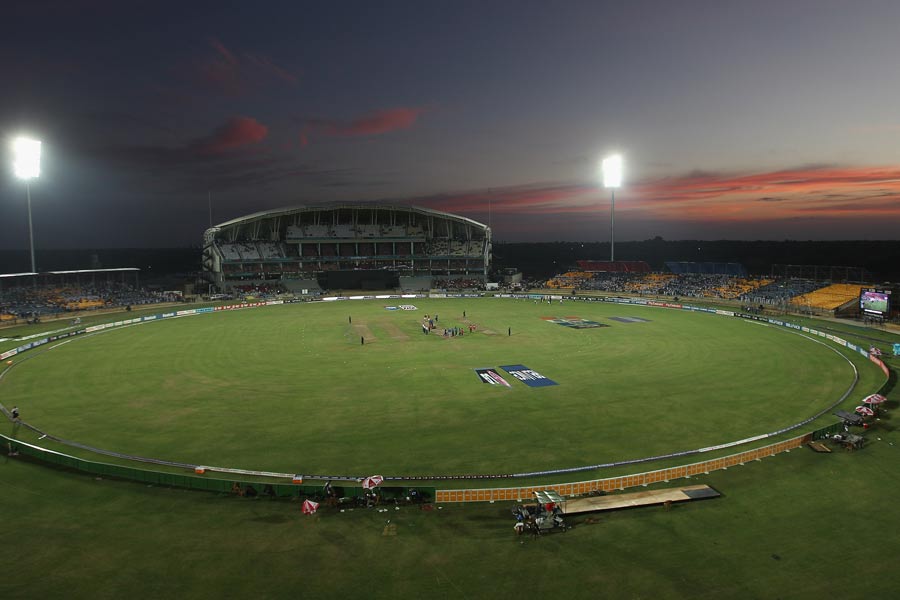 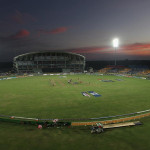 ESPNcricinfo’s relationship with Hambantota is already a storied one, despite its relative brevity. In December 2010, I was en route to what would have been the first international match in the ground, when we heard the series could be postponed. After two u-turns and several official phone calls..
Read full article
0
SHARES
ShareTweet