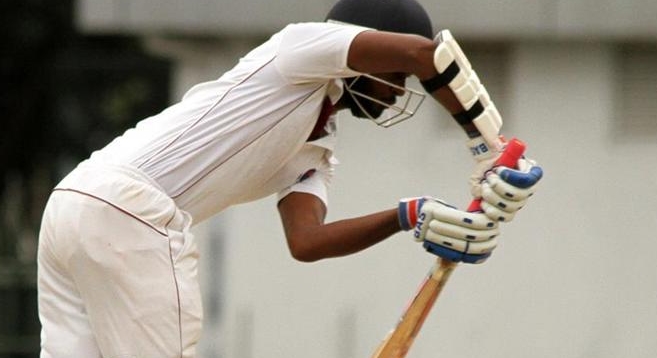 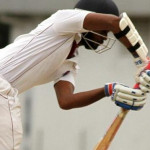 Colts opening batsman Sangeeth Cooray scored a double ton against Moors SC in their SLC Premier League Inter-Club cricket match played at Braybrooke Place yesterday. Cooray became the second batsman to scored a double century for the season when he made 200 off 304 deliveries with 20 fours and a six
Read full article
0
SHARES
ShareTweet