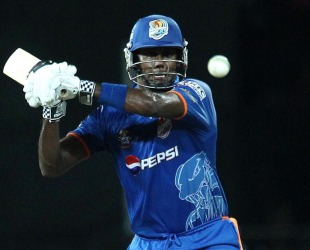 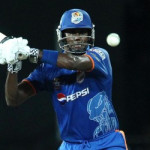 Angelo Mathews, the Nagenahira Nagas captain, believed his side had a winning total in the SLPL final which they could have defended had weather not intervened to cut the second innings short, and make Uva Next champions via the Duckworth/Lewis method. Mathews’ dazzling 73 from 27 balls took Nagenah
Read full article
0
SHARES
ShareTweet