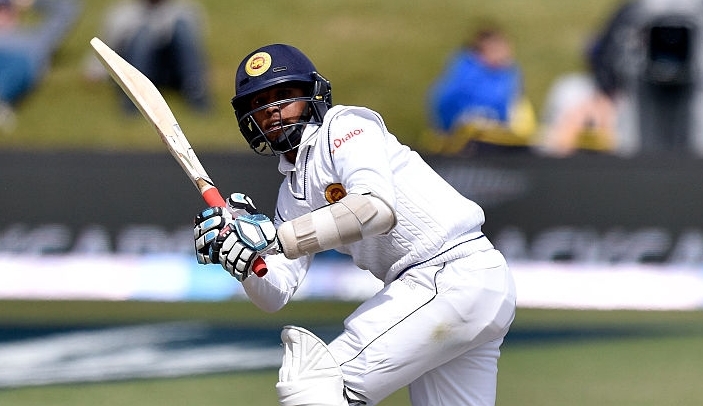 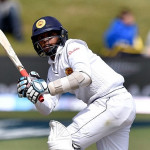 Mendis broke his bat while at the crease in the first Test at Dunedin but found an unexpected ally in rival player Kane Williamson who gave him a replacement one which he used for the rest of his tour. Mendis made scores of 8, 46, 31 and 46 in the two Test matches.
Read full article
0
SHARES
ShareTweet