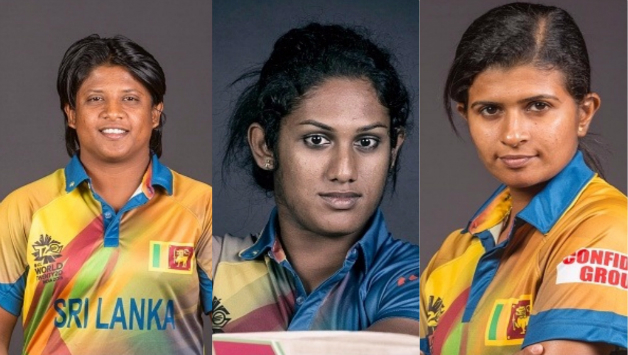 Sri Lanka Women’s squad for the 2017 ICC Women’s World Cup is one of the most experienced teams to leave the island nation for a major event, with 9 out of 15 players having played in the 2013 edition of the tournament. Shashikala Siriwardene has returned to the squad after an injury in the 2016
Read full article
0
SHARES
ShareTweet