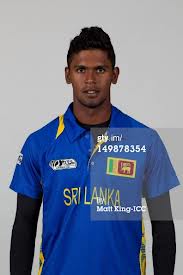 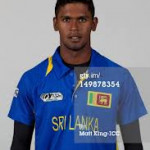 Sri Lanka has appeared in every U19 Cricket World Cup since the tournament was first played in 1988. The closest it has come to winning the tournament was in 2000, when it hosted the event and finished second, losing the final to India by six wickets. In 2010, Sri Lanka lost the semi-finals to event
Read full article
0
SHARES
ShareTweet