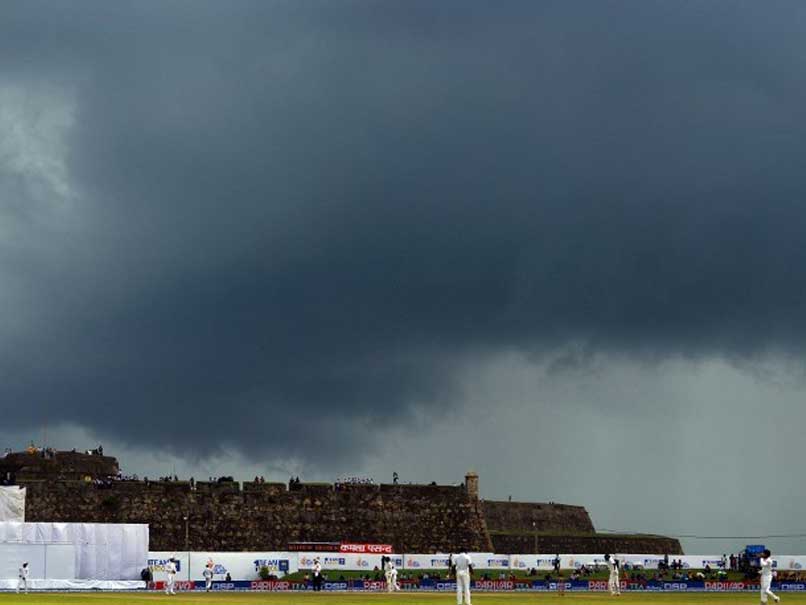 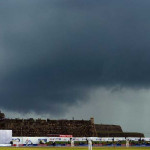 A Test match between India and Sri Lanka in 2017 was played on a doctored pitch at the behest of match-fixers, a sting operation by television channel Al Jazeera has claimed. According to the sting operation by the news network’s journalist David Harrison, former Mumbai first-class cricketer Robin..
Read full article
0
SHARES
ShareTweet