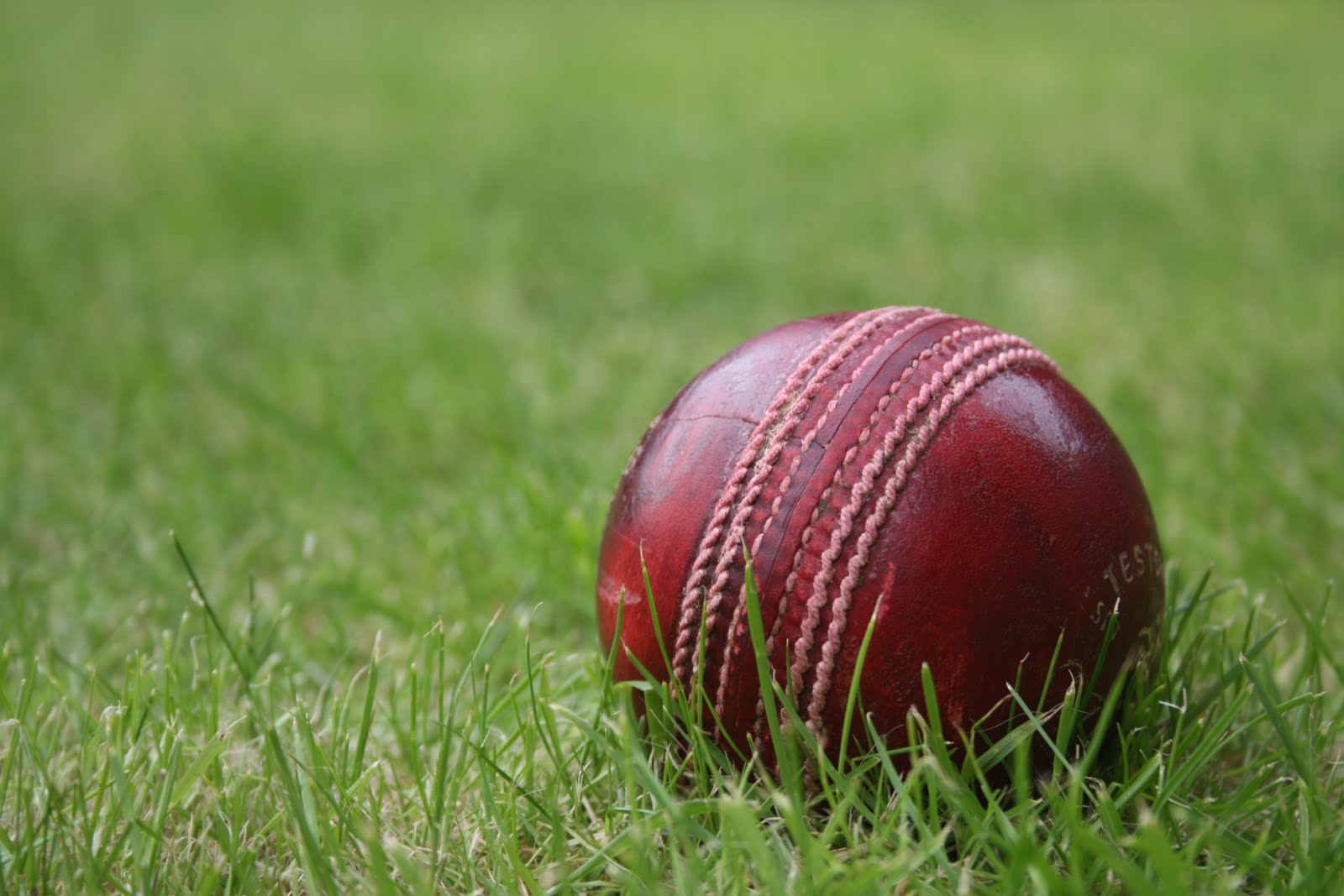 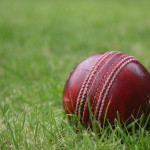 Death occurred of former Moratu Vidyalaya Cricket captain Viraj Sujeeva Fernando after a brief illness and at the time of his demise he was 36 years old. He was a wicket keeper batsman who captained his alma-mater in under 13, 15,17 and he led Vidyalians in 1995/96 Cricket Season.
Read full article
0
SHARES
ShareTweet