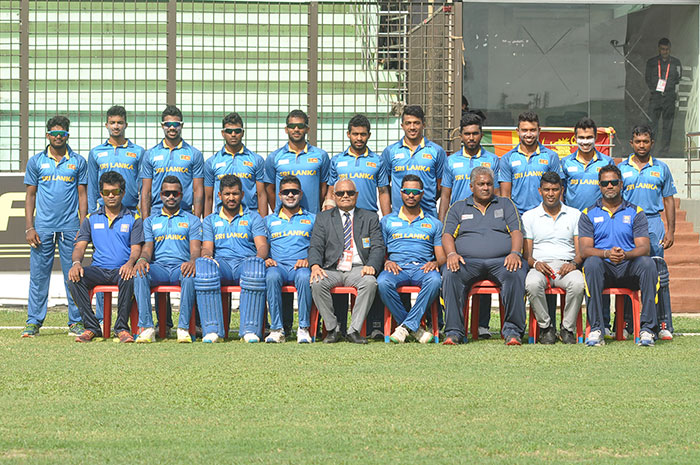 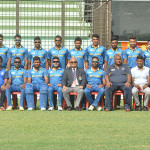 A total of 12 league matches and two semifinals later, the second edition of ACC’s Emerging Teams Asia Cup has reached its finale. Sri Lanka and Pakistan are set to face-off against each other for the coveted trophy in what promises to be an edge of a thriller. India claimed the trophy in the
Read full article
0
SHARES
ShareTweet