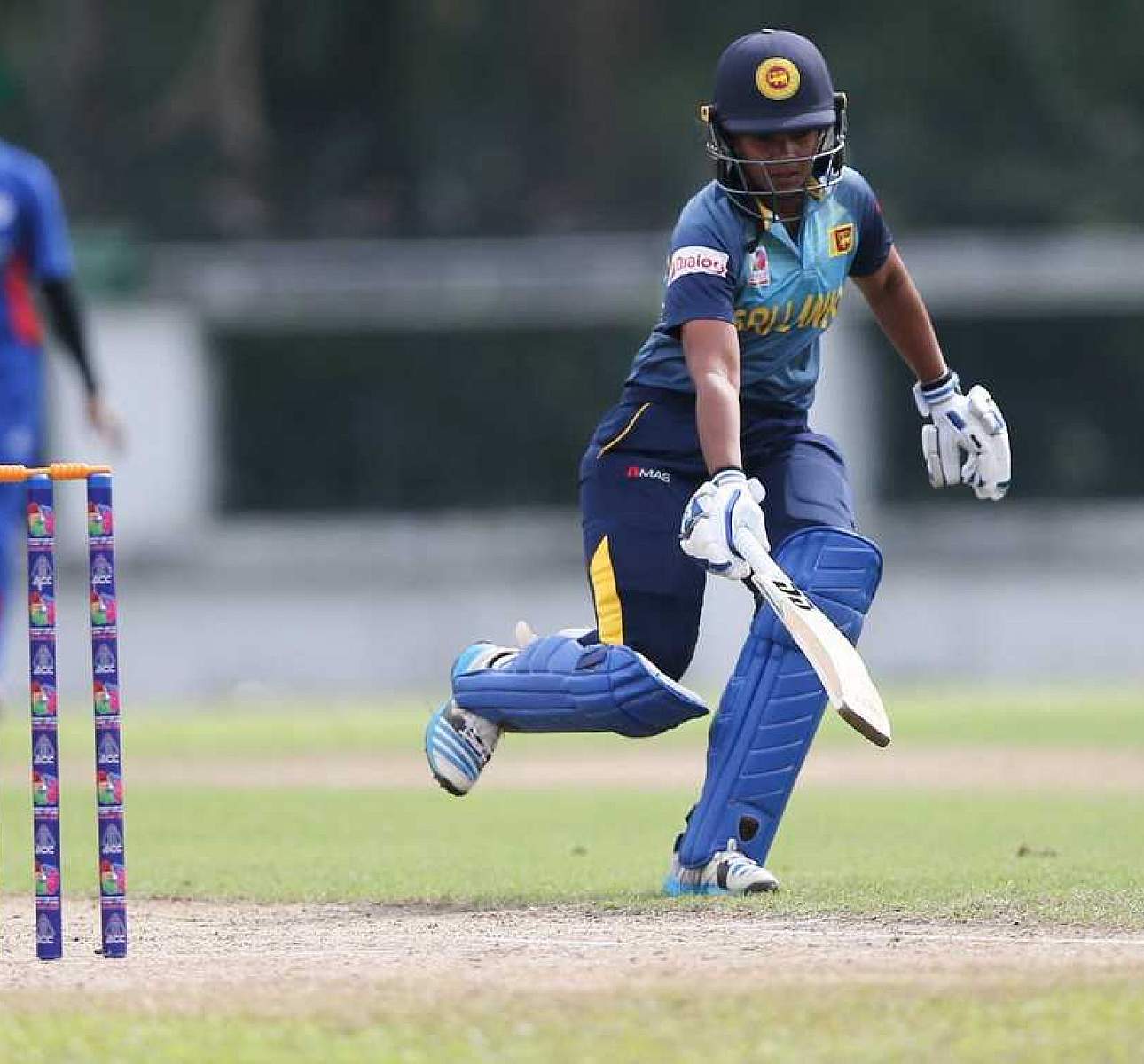 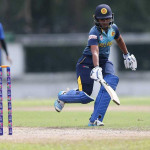 Sri Lanka Women’s team coach, Hemantha Devapriya, tendered his resignation with immediate effect, an SLC release stated on Thursday (June 14). Devapriya, who was in charge of the side since October 2016, cited personal reasons for his resignation, four months prior to the expiry of his contract.
Read full article
0
SHARES
ShareTweet