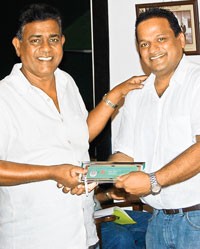 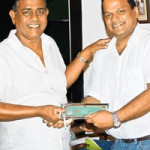 Deepal V Perera was re-elected, president Kalutara Town Club at its 125th Annual General Meeting held last Saturday at the club hall. Founded in 1888 by British planters, KTC is one of the oldest cricket playing clubs in the country which celebrates its 125th anniversary this year.
Read full article
0
SHARES
ShareTweet