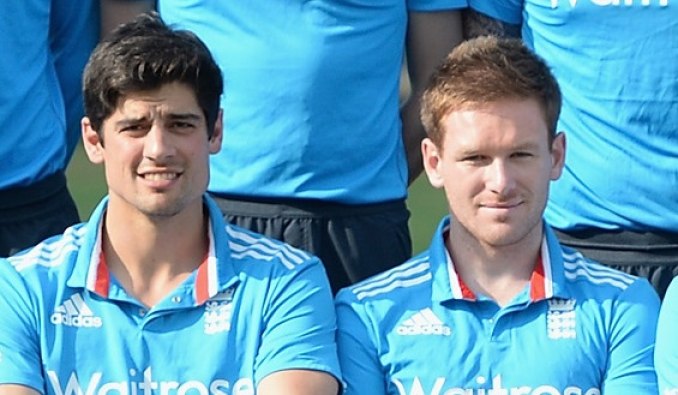 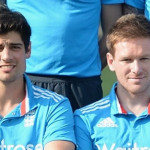 Alastair Cook has been dropped as England captain for next year’s 50-over World Cup in Australia and New Zealand, the BBC and Sky Sports reported on Friday.Opener Cook, who has been woefully out of form with the bat, will be replaced as skipper by swashbuckling middle-order batsman Eoin Morgan
Read full article
0
SHARES
ShareTweet