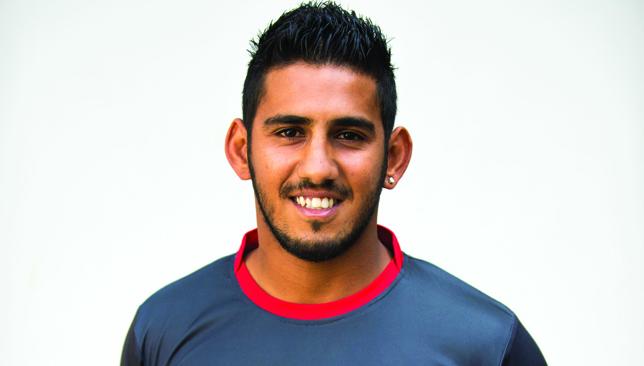 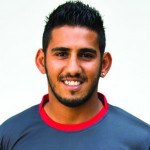 Berenger is no stranger to the conditions in New Zealand having been part of Sri Lanka’s squad that reached the Under-19 World Cup semi-finals in 2010. His UAE stint began in 2012, when the right-handed batsman moved to Dubai before becoming eligible to play for the country.
Read full article
0
SHARES
ShareTweet