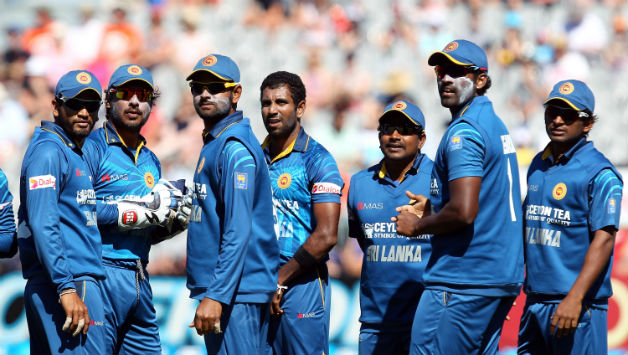 Asitha Fernando who continues to impress also had done well in recently concluded SA tour is not in the squad. Any reason why? Also Vishwa Fernando. Will Dhammika Prasad be given a chance? as he was the match winner in the past so was Asela Gunaratne who was the who won the T20 series for SL in Australia and Dhammika Prasad against England and Pakistan and many other matches.